Businesses overseas are turning to Iceland to host their data, making use of cheaper energy and natural cooling resources. Icelandic datacenters do not only offer very competitive prices, but also reduce carbon footprint and improve green credentials, as they are powered by renewable electricity only (from natural hydro- and geothermal resources). 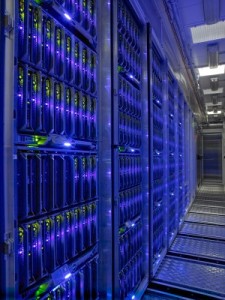 A recent study by PricewaterhouseCoopers found that the operating expenditure of a 10,000 sqf data center in Iceland, over a 15 year period, is USD 130 million cheaper than running it in the United Kingdom or in Continental Europe. Thus, Iceland offers dramatic savings in the long run.

According to Invest in Iceland, a government body provides information to foreign investors, a fifth of data centre costs are spent on power. Half of that is used for cooling. In Iceland, businesses have access free-air cooling all year round and thus saving substantially on cooling costs.

In addition, the electricity is much cheaper in Iceland than in the rest of Europe. In Iceland, data centers are currently being offered power at the price of USD 0.043 (4.30 cents) per kWh, which is less than half of the price which is common in other European countries. This low Icelandic price can be locked up for at east 12 years, offering businesses a clear understanding of operating expenses in the long run.

Furthermore, while cost is one of the major factors attracting data centre investment and services to Iceland, carbon footprint is also an important driver for European businesses to consider Iceland as a location for their data. As European carbon taxes begin to bite, companies are looking towards Iceland’s carbon free data centers as a long-term option to demonstrate their commitment to green IT. Currently, three data centers have been constructed; the Advania, GreenCloud and Verne Global. 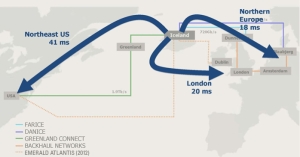 The Icelandic electricity generation and distribution ranks as one of the most reliable in the world. Thus, Iceland data centers offer 99.999% uptime, and power companies are willing to put that uptime in the contract agreement. Connectivity to the Icelandic data center facilities is provided by redundant, high-capacity, multi-terabit-per-second connections, including Farice, Danice and Greenland Connect.

Volcanic activity in Iceland may have the effect making investors reluctant to invest in data centers in Iceland and same may apply to businesses regarding hosting their data in the country. But the fact is, that large areas in Iceland have no volcanic activity and none seismic risk. In a nutshell, the risk for data centers from natural hazards or extreme weather are no higher in Iceland than in most other European countries. 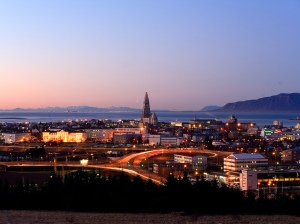 The regulatory environment in Iceland is clear and is built on European standards (Iceland is a full member of the European Economic Area; EEA). Numerous agencies and local governments are willing to assist companies interested in investing. Our readers are welcome to contact us at the Icelandic Energy Portal for more information. You can call us at +354-863-8333 and/or send message through our contact-form.