The governments of United Kingdom (UK) and Iceland may both be interested in a subsea electric connection between the countries.

The main purpose of the cable would be to bring electricity from Iceland’s renewable sources to the UK. The UK has ambitious plans to substantially increase renewable energy in UK’s energy mix. According to legally binding goals, set by the member states of the European Union (EU), the UK needs to dramatically increase production and imports of renewable energy. Iceland could become an important player in that green transformation.

Renewable electricity could be provided by Iceland to the UK even at a cheaper cost than offshore wind. In addition the Icelandic hydro- an geothermal power is a very reliable power source. The plans being discussed concern a 1,100-1,200 km subsea cable with a capacity of 1GW. The package might be worth an estimated GBP 4 billion, with the inclusion of related generation and onshore transmission investments and could be operational by within a decade. 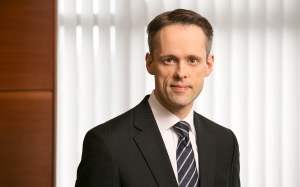 Mr. Bjorgvin Sigurdsson, executive vice president of Iceland’s main power company (Landsvirkjun), has expressed that the company is now looking at this much more seriously than ever before.  “The technology seems to be there to make it work… the issue is whether this makes sense economically.”

At present, Iceland benefits from some of the most competitive electricity prices in Europe. All the electricity in Iceland comes from renewable hydro- and geothermal sources, which offer the possibility of a very low cost generation. The director general of the National Energy Authority of Iceland (NEA), Mr. Guðni Jóhannesson, has said that the interconnector could provide power to the UK at around 60 to 70 percent of the price of offshore wind. 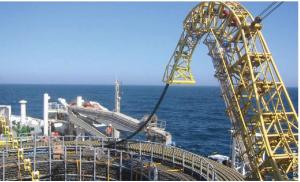 As Iceland still has numerous options of unharnessed hydro- and geothermal energy, an electrical cable might create a win-win situation for Iceland and the UK. The idea of exporting energy from Iceland to the UK is not a new one, as it was first mentioned decades ago. However, it is not until recently that technological advancement and rising electricity prices in Europe made the idea feasible.